Ortadoğu Holding, which commenced its commercial life in the construction and logistics field in 1981, have managed to fit many successful projects and investments both within Turkey and globally in their history of over 30 years.

Ortadoğu Holding, which took the leadership role of the health care fields, has permanently changed the quality level in the private sector’s health practices in Turkey with its “Memorial Hospital” project. The Memorial Hospital has become the 21st hospital in the world and the first hospital in Turkey that has earned the right to take the JCI accreditation, which is the most important accreditation of the health services. Today, the Memorial Hospital has become an establishment where people not only from Turkey, but also people from different areas of the world consult.

END_OF_DOCUMENT_TOKEN_TO_BE_REPLACED

Ortadoğu Holding, which started practices in renewable energy with “Landfill Gas Energy Production Plants”, became the biggest plant in Europe and one of the top five biggest plants around the world with its “Istanbul Landfill Gas Energy Production” project in this field. This project, which is well known all over the world amongst the people in the energy field, has also contributed with an important information and experience sharing through visits of delegations representing over 100 different regions and countries. At the same time, this project is the world’s largest “Volunteer Carbon Credit” project with 1 million tons every year.

Ortadoğu Holding, which have important successes so far in construction of homes and work places either within Turkey or abroad, continue its practices uninterruptedly in this field with its billion-level housing project portfolio.

Ortadoğu Holding, which is also a pioneer in land transportation, has carried out successful practices in this field.

As of today, Ortadoğu Holding, along with the Construction and Logistic fields, continue to produce innovative projects in the fields of Energy, Health, Food, International Trade and Environmental Technology.

OUR FIELDS OF PRACTICE

Ortadoğu Holding aims to contribute to the country’s economy with the following practices:

With the goal of meeting the demand of the market and customers within the industries we work, we aim o develop innovative projects that will optimize our resources by utilizing sustainable business models. For that purpose, we first acquire and internalize the science of the subject at hand and then take action based on this knowledge. In all of our activity fields, we intend to first plan our efforts and then proceed in a courageous and target orineted way.

The Ortadoğu Holding began providing services in the fields of land transport and Construction. 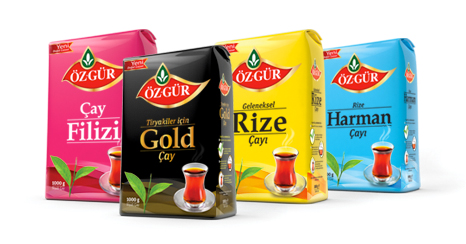 The services in the field of food began with Özgür Çay.

Their services in the health sector began with the Memorial Hospital project. 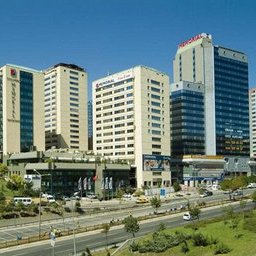 Foreign trade began with West Africa and the Turkish Republics. 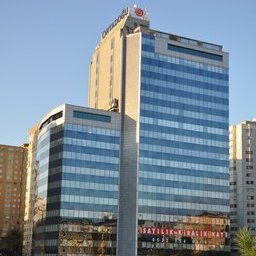 Ortadoğu Plaza opened and became the center for international companies.

The Güneysu Cultural Center was opened in Rize. 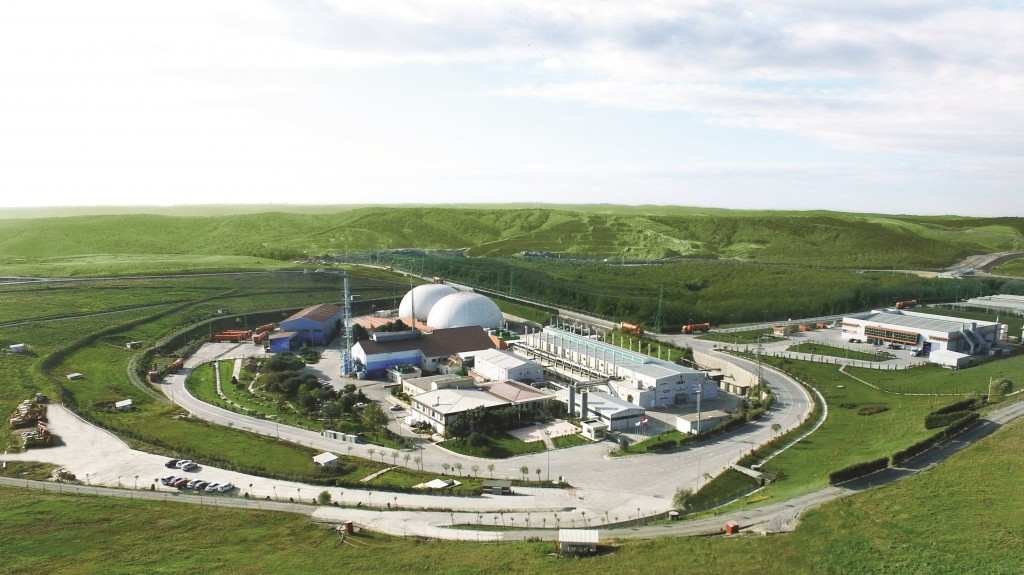 The Gönülevleri housing project was completed. 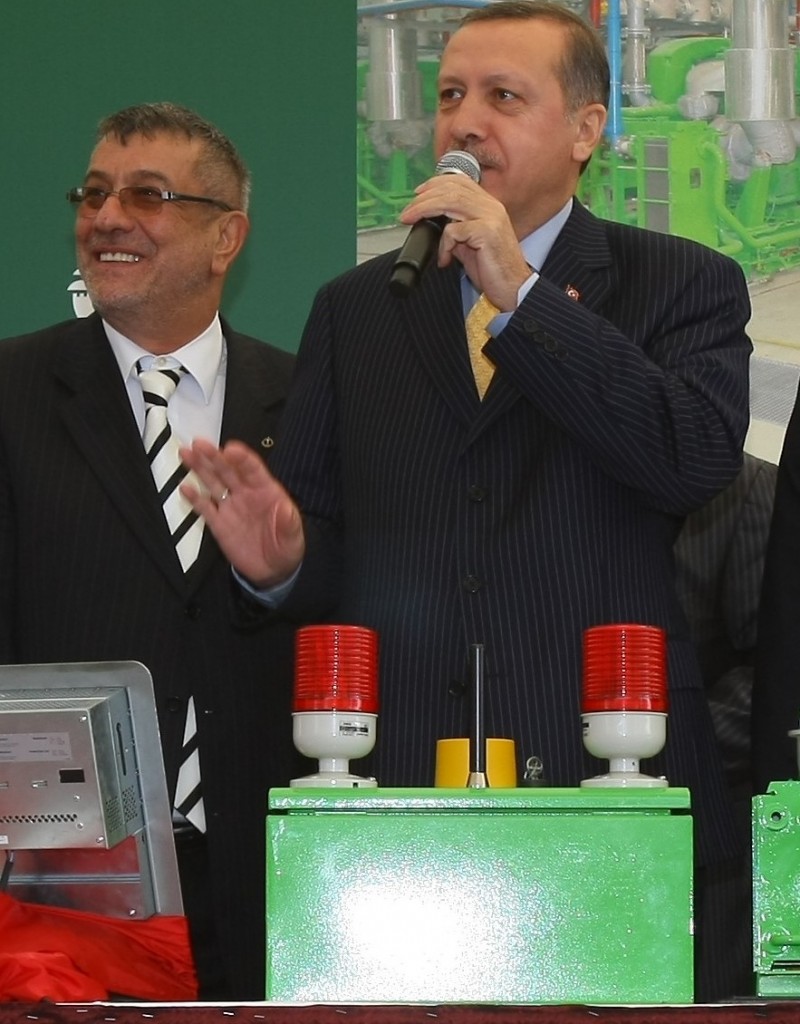 With the honor of the TC Prime Minister’s presence the opening of the Odayeri Energy Production from Landfill Gases Plant was opened.

The Kömürcüoda Energy Production from Landfill Gases Plant was put into use.

The Middleİst housing project was completed. 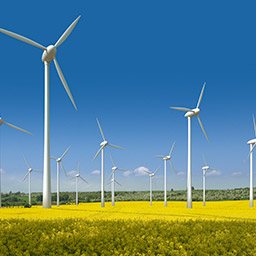 The 3 Wind Power Production with a 70 MW capacity license was obtained in partnership with Demirer Group. 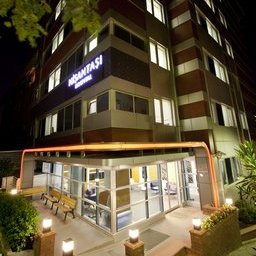 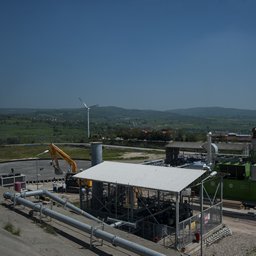 Solaklar Energy Production from Landfill Gases Plant was put into use. 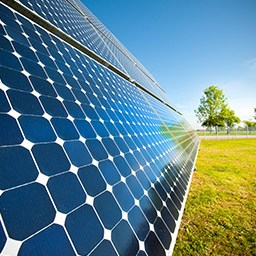 Measurement stations were set up in 2 different locations for the solar energy bid which will be done in 2012.

The housing project in Merkez Zekeriyaköy was launched. 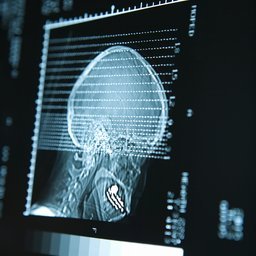 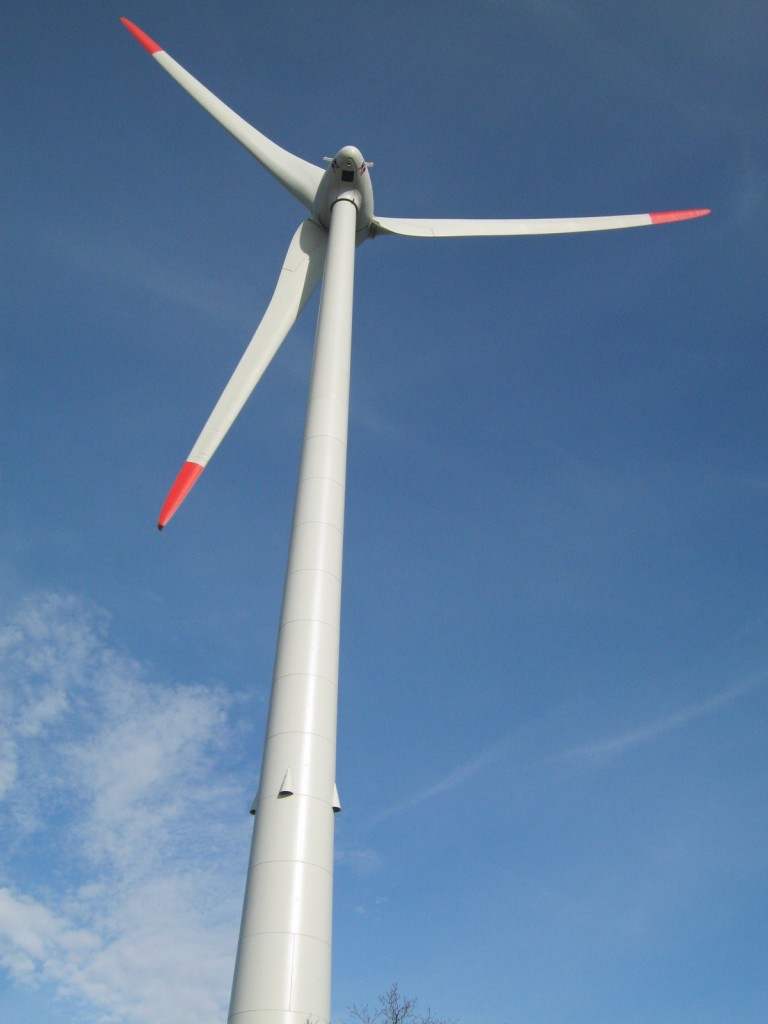